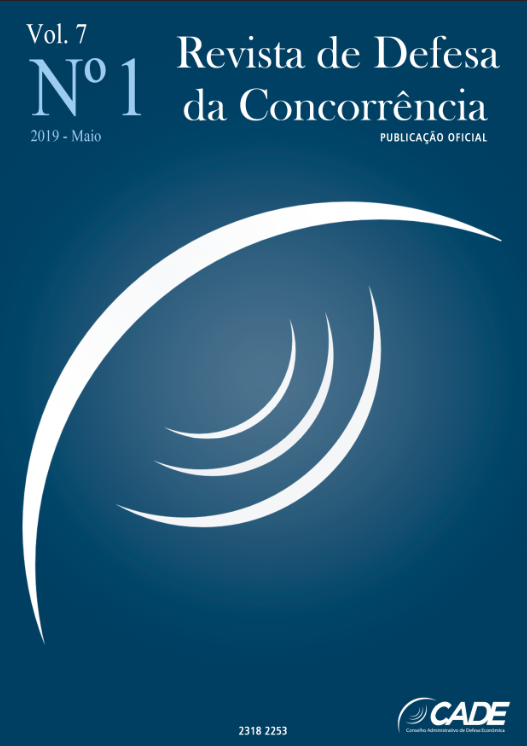 Competition law traditionally focused on the conduct of business enterprises which had an anti-competitive impact on market competition. It is clear that the impact of government on competition in markets is likely to be significant and lasting:“…for harms to competition, the State is the biggest culprit because it can erect impenetrable barriers and privilege itself, its businesses and its friend as no private actor can do without the help of the State. But, of course, the State is also a guardian of the public good.”[1] It is only relatively recently that the anticompetitive impact of government in the market has been fully recognised and law and policy steps taken to address the issue. While some jurisdictions such as the EU and Australia have had formal structures in place for some time to address competitive neutrality issues, the pace of acceptance has been slower in others, particularly in developing jurisdictions. At the time of a research project led by the author with results published in 2014, for example, of 7 countries involved in the research (China, India, Malaysia, Pakistan, Russia, Switzerland and Vietnam), only India showed any real appetite for competitive neutrality policy reform. [2] This chapter will briefly examine competitive neutrality policy frameworks in several developed and developing jurisdictions to show the diversity of approaches currently being delivered.[3]

[2] See Deborah Healey (ed) Competitive Neutrality and its Application in Selected Developing Countries (United Nations Conference on Trade and Development, 2014) available at https://unctad.org/en/Pages/DITC/CompetitionLaw/ResearchPartnership/Competitive-Neutrality.aspx. China did have its administrative monopoly provisions but has since embarked on a much broader policy to deal with the issue- see later.

[3] It takes an expansive view of the problem in examining the issue and includes some reference to policies and laws dealing with anti-competitive regulation and policy making. 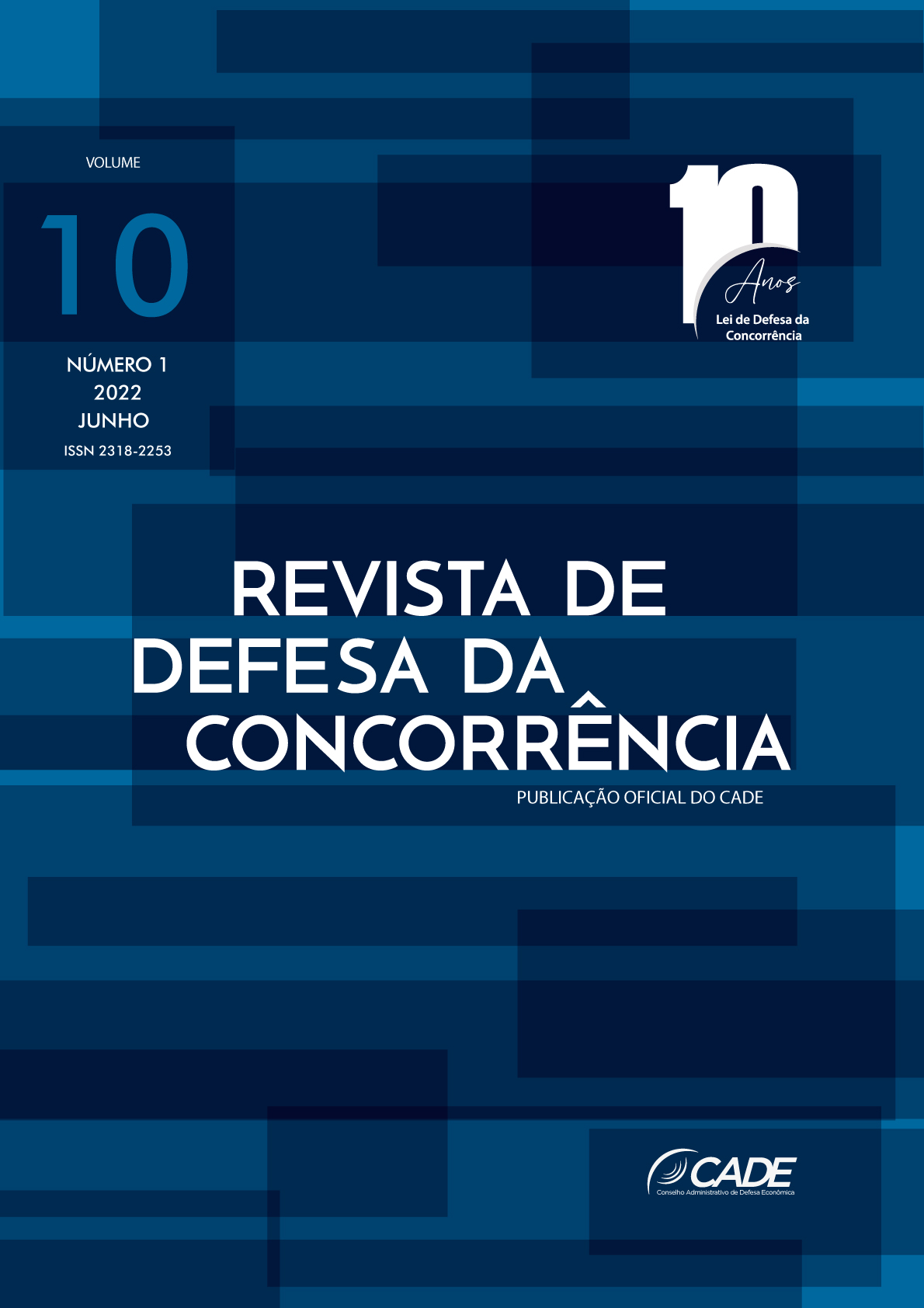